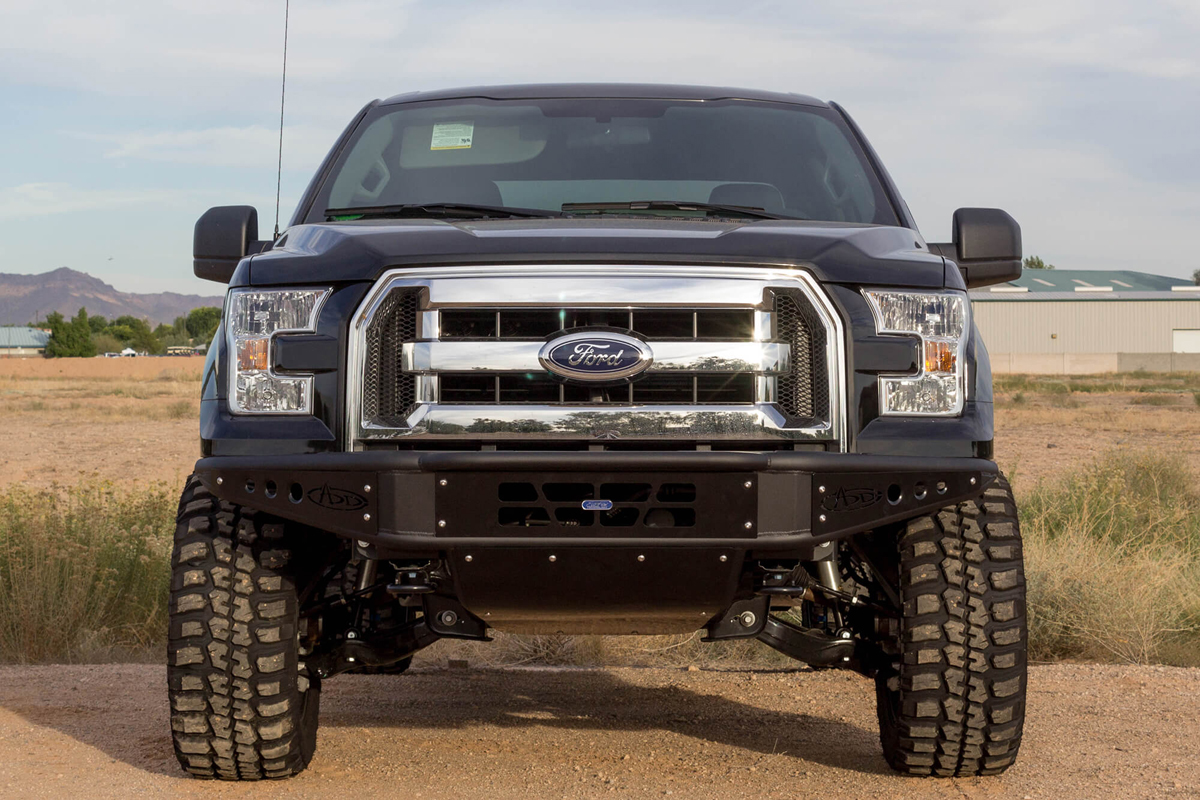 Looking for quality 2015-2019 F150 accessories and upgrades? You came to the right place. For instance we specialize in 2015+ Ford F150 accessories. Additionally we cover upgrades from styling to performance and suspension to transform your F150. As a result weather you are looking for subtle upgrades or really want to make your F150 stand out we have the parts you need.  Featured brands of 2015-2019 F150 upgrades include APS, K&N, RK Sport, Magnaflow and more. Finally the staff at Driven By Style has been shipping F150 parts to customers all over the country for 10+ years now. In other words our friendly and knowledgeable staff is standing by to answer any questions you may have. 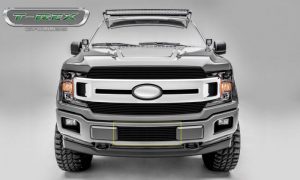 A new front grille is the easiest way to customize the look of your F150. For instance our 2015-2019 F150 Grilles are available in many different styles and finishes to suit your personal taste. As a result we carry more than 50 grille options to choose from. Featured F150 grille brands include APS and TREX Billet. Take advantage of our free shipping on select grilles and save money today! Most grilles feature easy bolt on installation however on some applications cutting and trimming the stock grille may be necessary. Available for all F150 models as well as Raptor SVT. 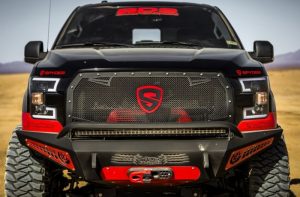 Are you looking to make your F150 stand out at night? Look no further than our collection of 2015-2019 F150 Headlights. For instance we offer a vast selection of replacement headlights and projector headlights that feature modern styling and improved performance.  Our Light Bar headlights are extremely popular and give your F150 a very luxurious look. We feature F150 headlights from quality brands including Spec-D, Spyder and XTune. Our headlights are a plug and play installation that bolts up and plugs into the factory harnesses. Click here to view our page on 2015-2017 F150 Headlights. 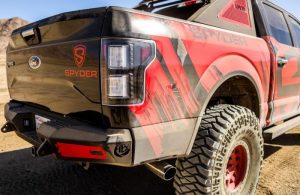 A must have for any F150 owner is upgraded LED taillights. For instance we carry more than 15 different styles of 2015-2019 F150 Taillights. Installing new taillights in your F150 is a breeze as well requiring only basic hand tools. All our taillights are plug and play and can be installed in a few minutes. We offer a wide selection of styles and finishes including chrome, black and red lens models from quality brands including Spec-D, Spyder and XTune. Few upgrades are as affordable and easy to install on your F150 as LED tail lights. 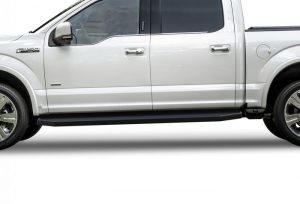 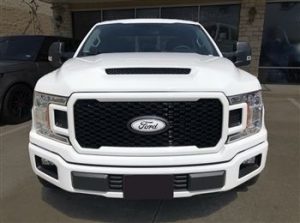 Add some styling and and improve performance with a 2015-2019 F150 Fiberglass Hood. These hoods feature aftermarket styling as well as additional venting that allows cool fresh air to enter and hot air to escape. Several styles to choose from high quality brands such as RK Sport, Amerihood and Duraflex. Installing a custom hood on your F150 is a great way to make it stand out and enhancing the natural body lines and styling. Make sure to also check out our F150 carbon fiber hoods for the ultimate in weight loss and exotic styling. 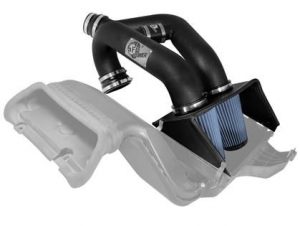 Ready to add some horsepower to your F150? For instance we offer many options for 2015-2019 F150 air intake systems for Eco Boost and V8 models. As a result of upgrading the stock air box with a performance intake you will see improved horsepower, torque, throttle response as well as fuel economy.  Street legal options available for all 50 states. Shop quality brands including Advanced Flow Engineering, AEM,  K&N Filter, Injen, and Volant. Let your truck breathe easier and perform to it’s best with a cold air intake system upgrade. 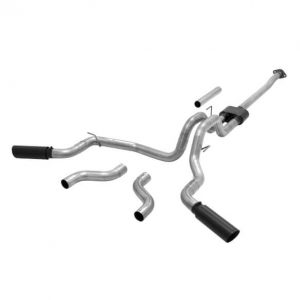