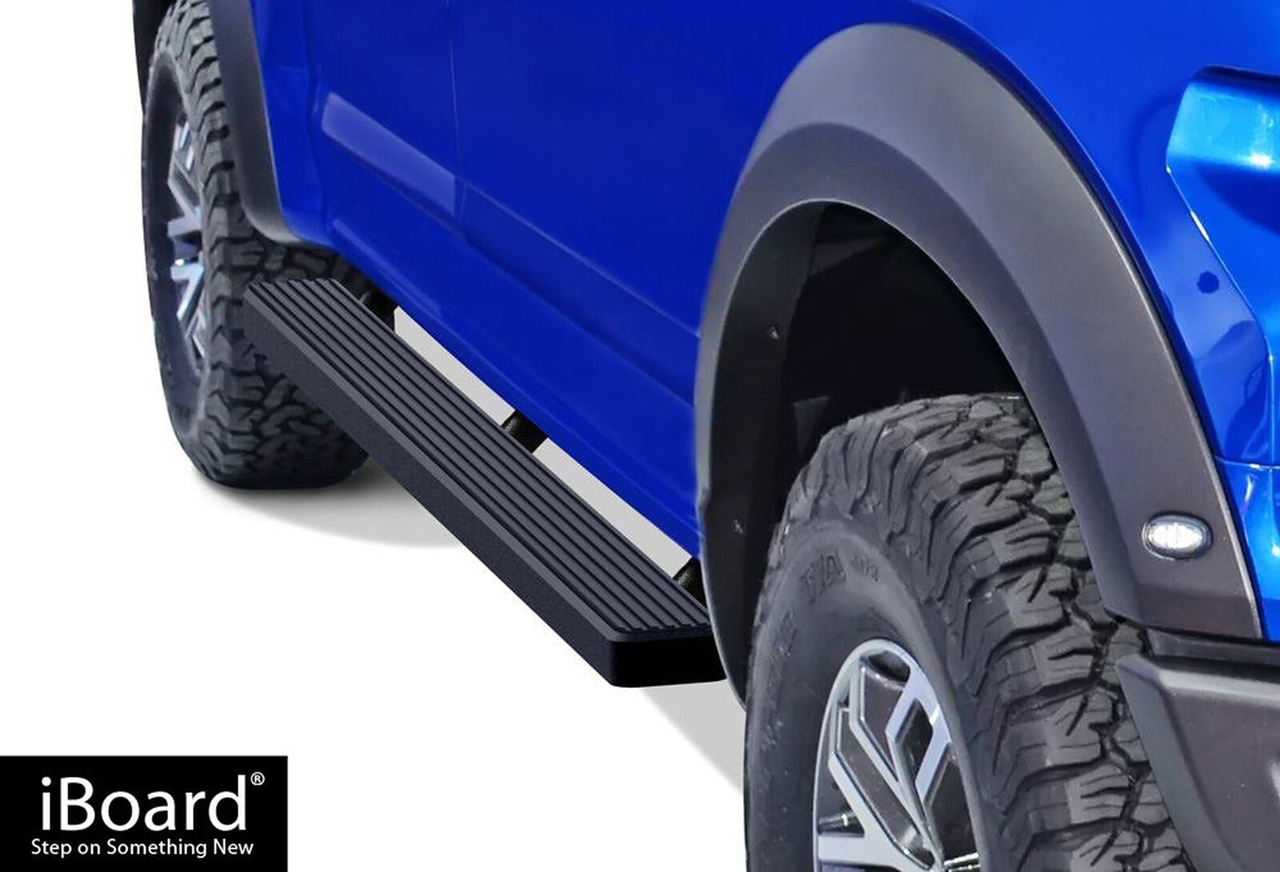 In search of a set of Ford F150 Running Boards for your truck? You are in luck! For instance we carry a wide selection of running boards for F150. Side steps and nerf bars available in a wide range of styles and finishes. As a result you can personalize your truck for what suits you needs and styling taste. Additionally all the brands we carry are high quality and priced very competitively. Finally Driven By Style has been shipping F150 side steps to customers all over the country for over 10 years. In other words you are in great hands with our friendly and knowledgeable staff. 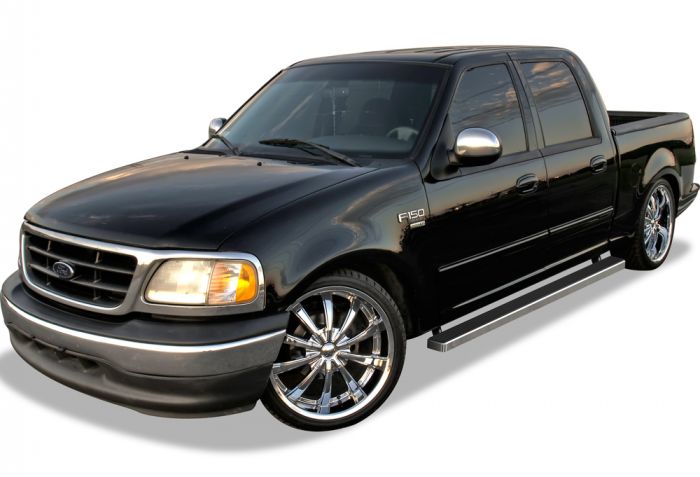 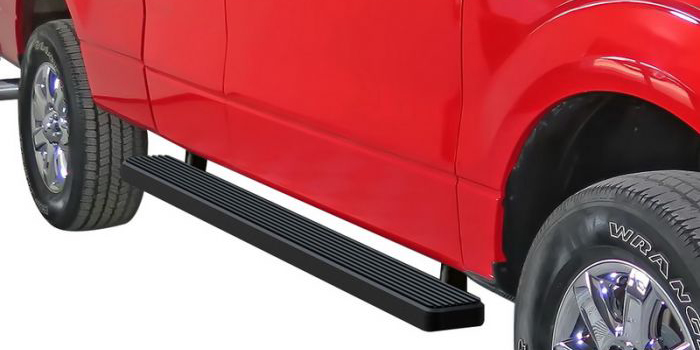